Basic rules you follow before starting an inboard gasoline engine

Consider a few basic rules of the winter engine start in severe frost, which will save the battery and a couple of kilograms of your nerves. 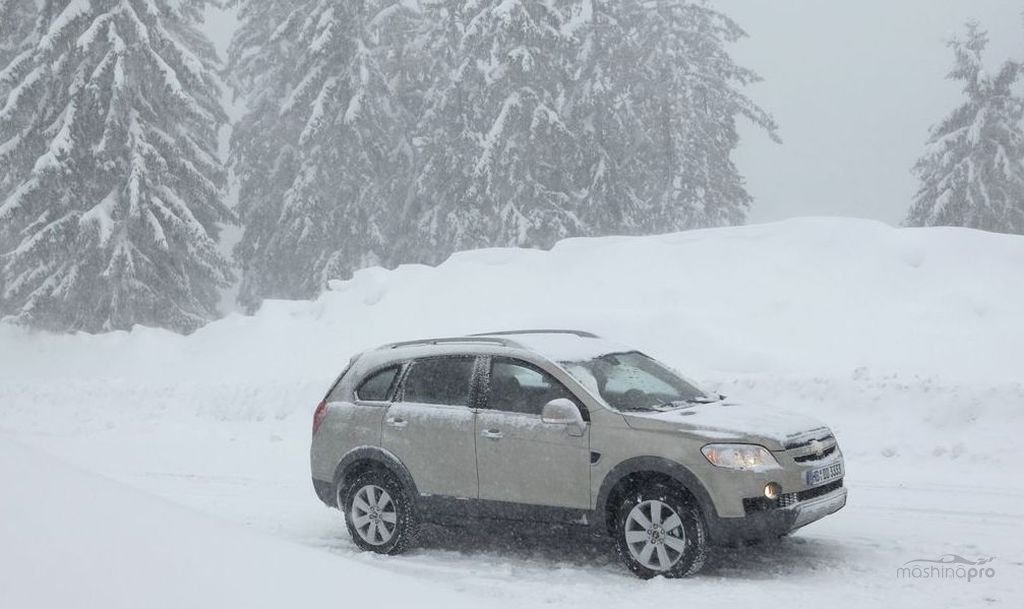 What should you do before starting an inboard gasoline engine in winter?

Instant start of the engine with a frozen battery will create too high a load on the entire electrical grid and on the battery itself. Therefore, modern cars are partially preparing themselves for launch, when you have not even had time to sit in a chair.

Some models automatically activate the fuel pump immediately after opening the door. But the car still needs to be given some time for all the systems to “wake up”. Turn the ignition key to ON, but do not start the starter. The car will need an extra few seconds to self-diagnose and prepare systems for starting the engine.

If the car starts from a button, then press it without holding the brake pedal - this is equivalent to turning the key to the ON position. Next, the car's electronics will make the most of it itself.

As for diesel engines, on most more or less modern models there is an indicator in the form of a spiral on the dashboard. When it lights up, it means the car warms up the glow plugs. As soon as it goes out, you can start to start the motor.

It is no secret that the car starter is one of the most serious consumers of electricity in the on-board network. And the more cylinders in the engine, the more energy it needs to crank the crankshaft.


Of course, such a powerful starter requires an appropriate battery. But in the winter, when the batteries lose some of their energy when they are idle in the cold, such starters can drop it completely in a couple of attempts to start. Therefore, if you could not start the engine the first time, pause for a minute before trying again.

In order for the car to understand how much fuel and air it needs, engineers invented an engine control unit. He knows better in what proportion you need to make the air-fuel mixture, so you should not help him.

On a mechanical gearbox, before starting the engine, squeeze the clutch fully. This will make it easier for the starter to start the engine — you won't have to turn the transmission oil that has thickened overnight.


And after the engine has started, do not be lazy and hold the clutch squeezed for some time until the engine comes out at a steady idle.

Also, go check my another post about washing an engine without water.

Don`t miss this article on Wikihow.

How long to let engine cool before changing spark plugs?

auto-craftsman
Liam here! I`m 45 yrs old married mechanical engineer, that only started his life in the blogging thing. I will tell you a little bit of my everyday routine in my garage - removing engines, shocks/struts changing, tuning, fixing some problems with scrathes and dents. In case you interested, here is my web-site where me and my team are working on some articles and reviews about your favourite trucks/SUV's: https://autokwix.com/